Day 15, Favorite Male Character!! I am beyond excited for this one!!! 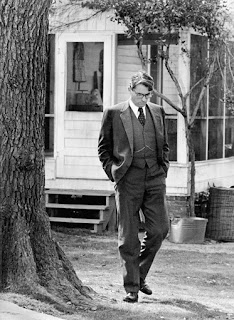 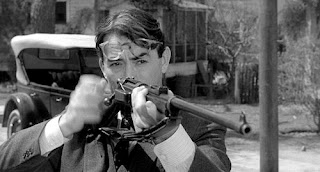 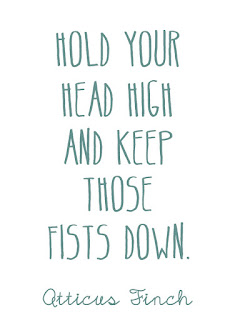 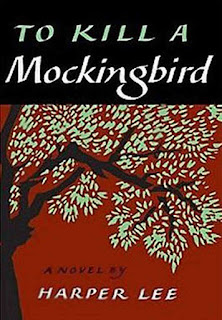 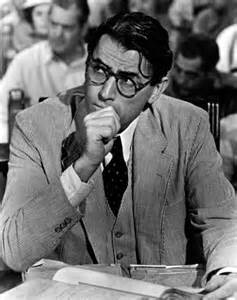 ATTICUS FINCH!!!!!!!!!!!!!! So as some of you know I come from a single parent home. I grew up with my mama and she is amazing. She never talked of a book or a man the way she talked about Atticus. When I was assigned it in high school I found a father in Atticus. I was so entranced by the man that he was. He was admirable and strong and came off very formal however the love that he had for Jem and Scout was undeniable. I loved how he was a simple man, living alone with his children (as a single parent, like my mama). Everything he did was for the good of human kind. Oh gosh I could go on and on about this man. The movie as well is a staple in my collection and no actor could have made Atticus what he was, other than the AMAZING Gregory Peck. I love Atticus so much that I have the quote above tattooed on me and I plan on giving my song (when and if I have one) Atticus as a middle name.!

Posted by elsewherebookreviews at 12:56 PM